Tell us about yourself and your small town.
We would love to connect with you! 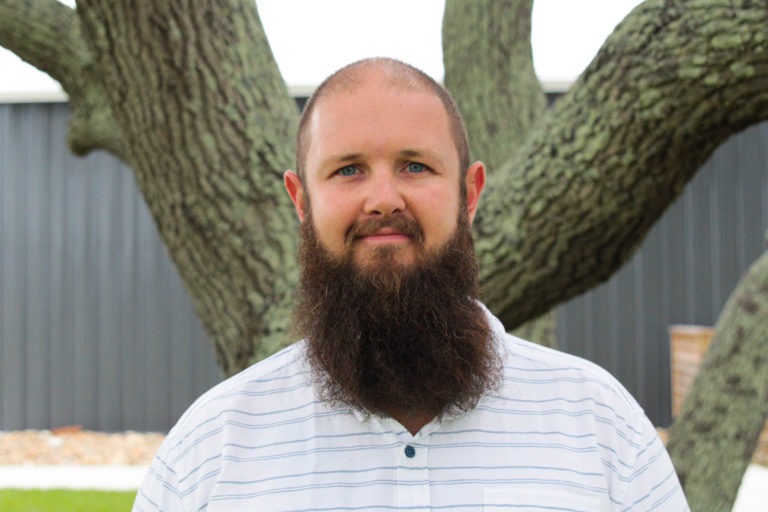 Donnie Griggs was born and raised in a small town called Morehead City, in coastal North Carolina, where he planted One Harbor Church. Growing up in this small community by the water, if you wanted to have fun, you had fun outside in the woods or in the ocean. Because of this, Donnie still loves spearfishing, surfing, going out on the boat, and hunting. It was into this context that Donnie and his wife Jill planted One Harbor Church in a living room with a few friends in February 2009.

One Harbor started in a living room, moved into a gas station, then a vacant restaurant/hookah lounge before moving into the first “normal” building. While One Harbor was located at this site, it planted its first multisite in 2012 in a neighboring town called Beaufort, which has a population of 4,184 people. One Harbor Morehead and One Harbor Beaufort continued to grow until both had two-morning services. It became evident that the Morehead City site needed a new facility that could be used as a regional hub for continued church planting. One Harbor Morehead moved into this new facility on Christmas Eve 2015. It then became apparent that there was a growing group of people from Swansboro (population: 2,663) and the surrounding towns. In light of that, One Harbor Swansboro started in May 2016. Most recently, One Harbor planted a site in the neighboring town of Havelock, Easter Sunday, 2018.

As you can see from One Harbor’s story, Donnie’s passion is to see churches in small towns and rural areas equipped and empowered to radically engage the culture and make disciples. Because of this passion, in addition to leading One Harbor Church, Donnie also travels frequently in the United States and internationally to help strengthen and encourage other church leaders and planters.

Donnie also serves on the global and North America leadership teams for Advance, a global movement that exists to plant and strengthen churches, in addition to serving as the Lead Pastor of One Harbor Church.